350th Anniversary of the Great Fire of London! 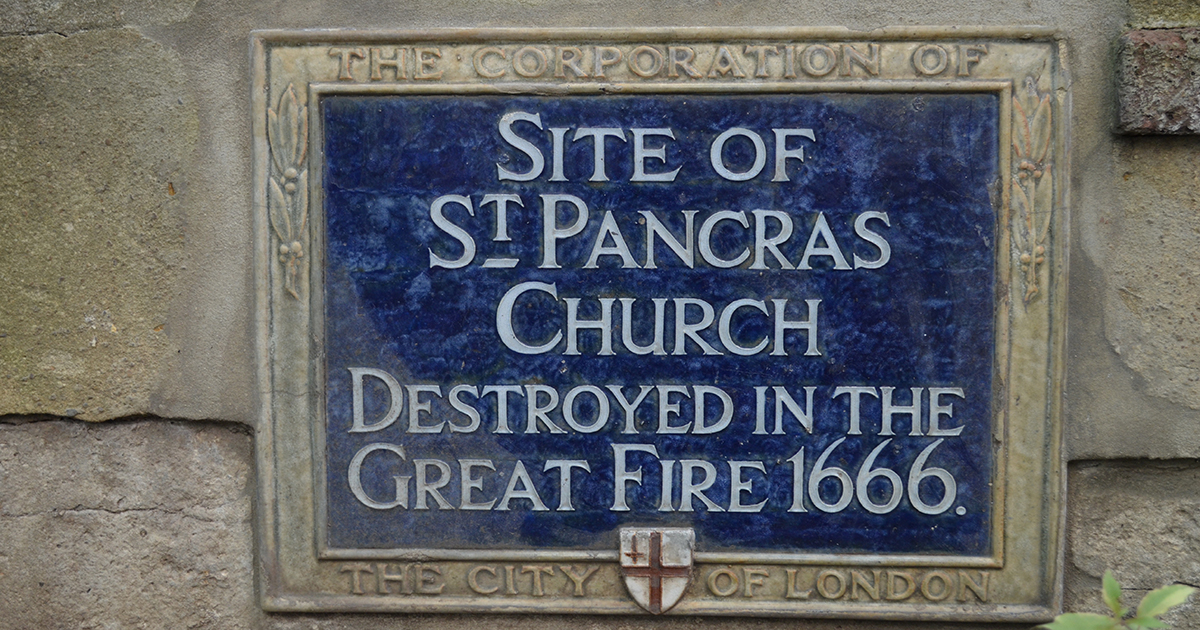 Fire extinguisher? A giant syringe, shooting less than a gallon of water a couple of metres!

This year marks the 350th anniversary of the Great Fire of London & will be commemorated with events and displays all over London. This disaster, while leaving 100,000 people homeless, has an official total of only 4 fatalities – not too bad for a fire that raged for 4 days! Like all disasters, it resulted in people asking ‘Why did it happen?’ which led to new legislation to prevent a recurrence. It has resulted in the removal of timber or thatch, easier access to water (including the forerunner of our fire hydrant system), greater requirements for fire fighting equipment and the birth of the fire insurance industry and fire brigade.