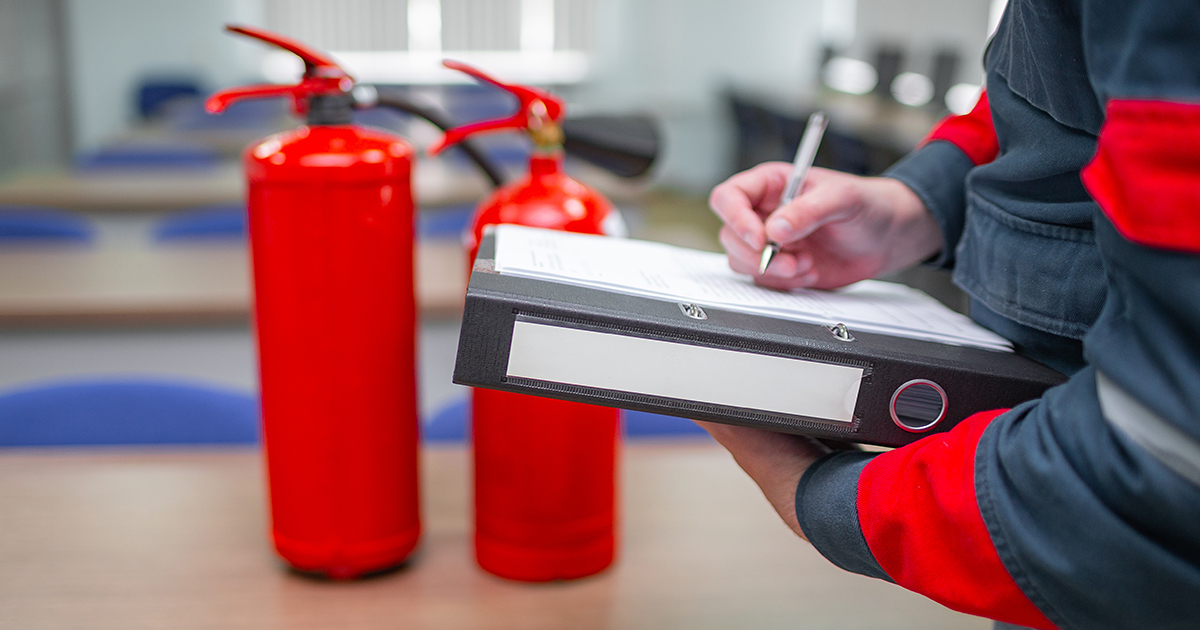 Fire incidents in England increased by 3% in the last year to just under 170,000—the highest level since 2013-14. Public buildings such as offices, retail parks, hotels and entertainment premises accounted for almost 16,000 of these primary fires.

On a wider scale, fire incidents are going to occur no matter how much time, effort and energy people devote. However, businesses and individuals can do so much more they prevent devastating losses to materials, infrastructure and even life.

What fire incidents have occurred in Dorset?

Fire incidents occur on a daily basis across the whole of the South West. From vehicle blazes, to cupboard fires to laundry room fires, Dorset has seen its fair share of recent fire incidents in the wake of negligence, accidents and concerning circumstances.

In fact, in the last 3 months alone, Dorset has seen a number of fire-related incidents arise. On the 20th of April, 50 firefighters were called to tackle a growing fire at a thatched cottage in Wareham. The Sandbanks ferry delayed several of its trips in order to carry fire appliances from the Poole side.

Not to mention numerous amounts of fires in the open and vehicle fires.

Fires can be completely unpredictable and can occur as a result of factors out of the property owner’s control. At a village hall in Ansty, a boiler room fire as a result of faulty electrical wires began in the early afternoon. The blaze was fortunately stopped but further precautions will be required in the future such as more focused boiler maintenance and electrical checks. The usage of CO2 fire extinguishers helped to ensure the fire was put out within an hour.

However, some fires are not so random and spontaneous. Arson is a great threat to UK businesses and can cause huge amounts of damage to unsuspecting innocents. Knowing how to prevent arson can help to keep your property safe against unsavoury intentions.

In Poole, fortunately on a Sunday morning, a fire was started intentionally at a nursery and pre-school facility. The perpetrators broke in and set fire to play equipment. The fire spread quickly and damaged the building’s inner walls and the resulting, temporary closure of this place caused issues for families that relied on the centre for care.

Another arson incident also occurred in Bournemouth where a doctor’s surgery suffered a series of letterbox attacks and needed a solution to keep their practice safe.

While the incident in Poole would require security considerations in order to prevent a recurrence of the arson attack, precautions like a metal mailbox and automatic extinguisher would be enough to render any further arson attempts at the Bournemouth surgery useless – that’s why Dorset Fire Protection was more than happy to provide them with exactly that.

Fire is destructive and unpredictable so it’s important to invest in safety measures and establish plans in the unfortunate circumstance of a blaze. Even big businesses such as the Ocada Warehouse in Andover became ravaged as a result of a worker robot catching alight.

As a result of this blaze, officials for the company spoke of their plans to introduce more localised smoke detectors, alarms and heat sensors. They also disclosed their commitment to expansion and the town with these new security measures in place. 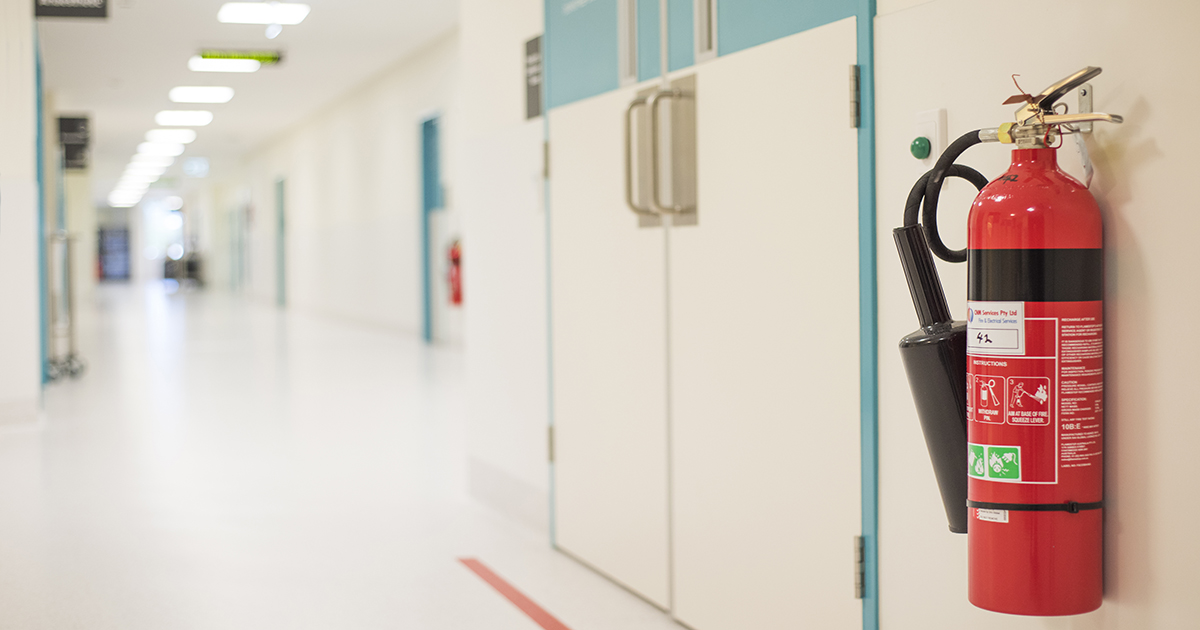 How can fire protection services help?

Sometimes people only learn after they’ve made the mistake. This is usually a completely fine approach but often the impact of a fire can be beyond a steep learning curve.

Incidents such as the above teach us about the spontaneity and suddenness of fires, as well as the causes. They teach us that there are ways to predict and counter the intentions of individuals with completely unjustifiable ideas of ‘fun’ or retaliation.

What fire teaches us is how powerful it can be. What Dorset Fire Protection aims to teach is how just by following a few regulations and guidelines and pieces of advice, you can stop a fire before it even starts.

Fires in rented, large scale properties, such as student properties, can be a real source of concern. They often contain demographics that aren’t aware of how to tackle fires appropriately or how to maintain equipment properly.

In fact, When one of our engineers visited a student accommodation residence in Bournemouth, they found the control panel in pieces! Even after reassembly, it was discovered to be completely broken. We stepped in, replaced it and had it fully functioning and fully checked all within 24 hours.

The knowledge of fire protections services can put preventions in place to help others deal with fires. However, a fire risk assessment service on these buildings in the first place lowers the probability that anyone will have to tackle a blaze. 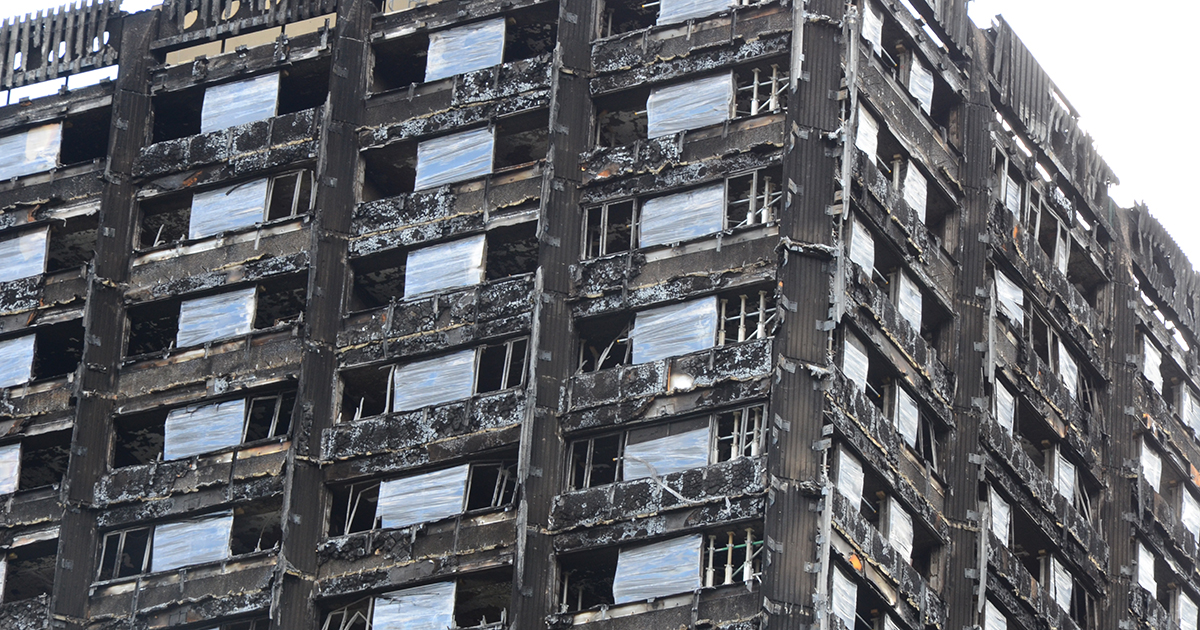 Statistics in the United Kingdom have shown an increase in fire incidents in the UK attended by fire and rescue services.

In the aftermath of the devastating Grenfell Tower fire in June 2017, the United Kingdom was sent into disarray over the lack of attention paid to the combustible padding that ultimately made the event so devastating. The material used burned with the aggressiveness of petrol and these combustible panels have now been banned on all residences above eighteen metres high.

Yet, they still exist in so many highrises. Over £200,000,000 is being made available to combat this style of cladding in around 170 residences. Concerns also exist that this cladding can be found in schools across the country.

So many observational and safety could have altered the fate of so many people on that day almost two years ago but past failures are driving officials toward the enforcement of tougher fire regulations.

On the 15th of April, people all over the globe watched as fire engulfed the esteemed Notre Dame cathedral, dragging its spire into the inferno below. Essential building work is believed to be the cause of the blaze that spread across two days.

In late March, fire ravished an office block in Dhaka, Bangladesh. The fire began shortly after noon and spread rapidly upward. This is the second fire that the city has been faced with in 2019 and the first was responsible for claiming over 70 lives.

Notoriously known as the most densely populated city in the world, the building regulations in Dhaka are extremely lax.

Stringent tests, awareness and progression in fire safety is essential for making sure that this number does not increase. 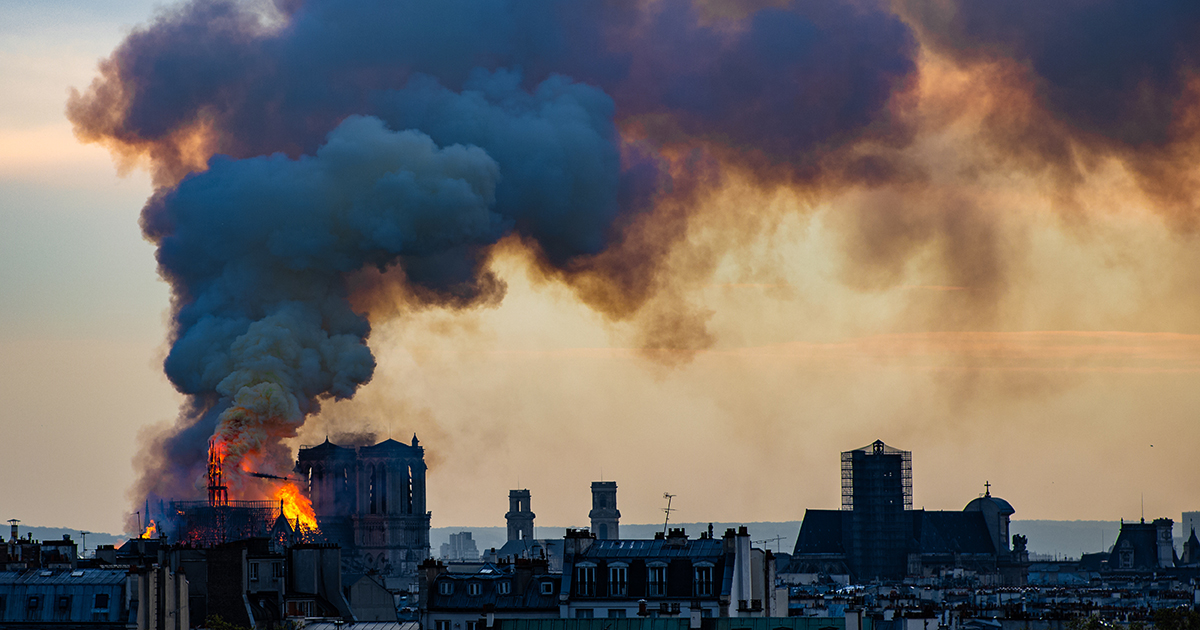 The idea of a fire is scary but by using an approved prevention service, you can lower the risk of a fire before it even sparks. At Dorset Fire Protection, it’s our job to formulate solutions, inspire trust, remove stress and disruption, and exceed expectations.

We’re serious about our cause which means we’re dedicated to ensuring your safety by using our services. We hold ourselves to a high standard to make sure that the results adhere to necessary criteria and expectations. Enthusiasm and innovation push us forward to create new and beneficial designs to drive our services forward.

So whether you need fire safety training, emergency lighting or electrical services, DFP has the answers and expertise you’re looking for. You can get in touch on 0330 7000 555 or email us at [email protected]

This article was written by Gary Askew, Managing Director of Dorset Fire Protection.

He has over 20 years of experience of supplying fire prevention measures and finding premium solutions. 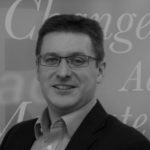