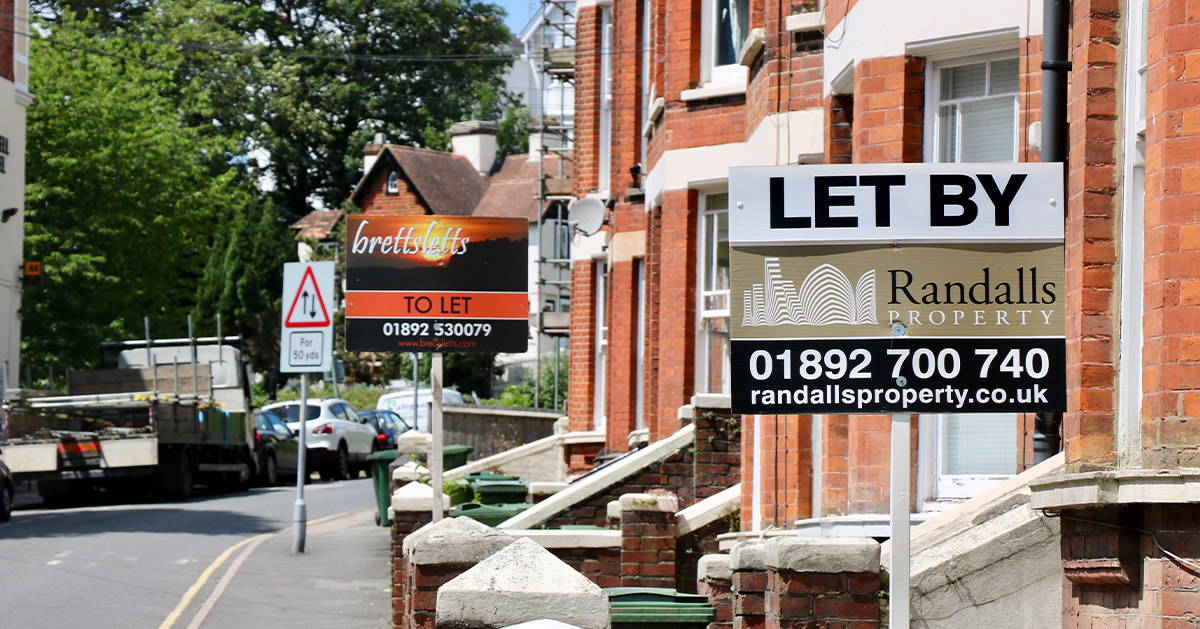 BSI have recently released the revised version of BS 5839 part 6, which provides guidance in relation to fire alarm systems in domestic premises. This includes:

The standard now specifically excludes the communal areas of purpose-built block of flats, which do not usually require a fire alarm system.

There are a number of changes to the guidance, but by far the most significant to all landlords is the introduction of a new category of alarm known as ‘Category D1’. Smoke and Heat alarms classified as ‘D1’ have a non-removable battery back-up (in addition to the mains electrical supply), which is typically a 10-year lithium battery. Such detectors are now required in most rented properties. In the past the battery back-up has often been a removable 9V battery, which was prone to being abused in tenanted properties.

We do advise all landlords to look seriously at an upgrade programme for such detectors during any routine maintenance visits or at the start of any new leases.

There has also been an increase in the requirements for detection in new sheltered housing flats, and it is now recommended that smoke alarms are installed in all rooms, whereas previously there had only been a requirement for detection to be installed in the circulation areas and higher risk rooms (lounge/dining room and kitchen).

There have been some changes to the requirements for Supported Housing, including an acknowledgement that single storey premises and two premises with less than four bedrooms do not require the same grade of protection as larger premises.

It is not often that standards reduce their requirements, but there has been a touch of reality introduced under the ‘routine testing’ section. It is now recommended that the user checks their smoke alarms once a month, rather than once a week, which always did seem rather overkill.

For more information, or to discuss your particular situation, give us a call on 0330 7000 555 or drop a line to [email protected]